Teachers Are Unknowingly Funding Planned Parenthood. Here are 2 ways they can stop. 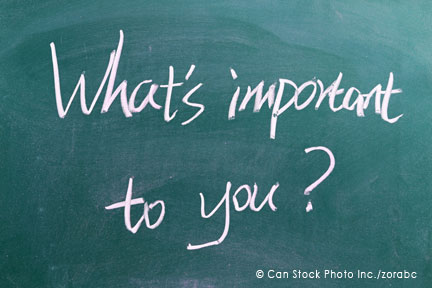 [Note: The 2 ways shared below no longer apply as of the Janus ruling of June 2018. Teachers are now free to simply leave unions without paying any fees or dues. Visit ceai.org/unions to learn more.]

Like many of you, I am following the videos released by the Center for Medical Progress that detail Planned Parenthood’s selling of body parts apparently for profit.  These videos sicken me. It’s as if the millions of precious babies killed—babies made in God’s image and loved by Him—are crying out for justice.

The sad fact is that those of us teaching in the public schools may be unwittingly supporting these atrocities.  Many of us, especially those in forced union states like my state of California, remain members of our local union and therefore are also members of the NEA.  Dedicated Christian educators often pay in excess of $1,000 per year, much of that money being transferred directly to the NEA.

Here’s how it works: NEA effectively disguises its support for liberal advocacy issues that have little to do with education by donating money to groups like the America Votes Action Fund and the Center for American Progress. Despite their catchy names, these organizations do the ground-level work of leftist advocacy, spreading money around to interest groups and candidates who are proxies for their agenda.

During the 2014 election cycle, the NEA was the top contributor to the America Votes Action Fund, donating an astonishing $995,000.  What did this super PAC do with their nearly $1 million of teachers’ hard earned money? They sent at least $791,000 directly to Planned Parenthood.1 This is the hard truth: union dues paid by teachers who love children are being funneled to an organization that not only violently ends their lives, but apparently makes profit off their body parts.

Are you ready to say no to the NEA’s support of Planned Parenthood?

Whichever option you chose, be sure to restore your liability insurance and job action protection by joining  Christian Educators Association International (CEAI).  (In California, the agency fee refund is enough—it’s over $100 more!—to pay for a CEAI membership.)

Even in forced union states, you don’t have to send your money to support Planned Parenthood and other objectionable causes!  You have options.  CEAI is here to help answer your questions and support you as you make a difference in our schools. Call 888.798.1124 or email info@ceai.org.

Not a Member? Join the Movement